Sergey Ignatenko was born 1975, in Gomel, the Republic of Belarus. At the young age of eleven Ignatenko was accepted into art school. During his training he participated in numerous local and national exhibitions and competitions. Graduating from the school in 1990, Ignatenko was accepted into the Gomel Art College’s painting department, from which he graduated in 1995. In 1996 he began studies at the Belarusian State Art Academy in Minsk, where he had the privilege of studying painting with great masters of Belarus and the USSR like Dancig, Marochkin, Savickiy, and more. Graduating in 2002, he returned to his native Gomel to teach at Gomel Art College. Sergey Ignatenko is a member of the Belarusian Artist Guild and operates his own studio, working on both commissioned and noncommissioned projects. The artworks are in collections in the USA, United Kingdom, Japan, France, Germany, Denmark, Israel, Belarus, Ukraine, Russia, Spain, Netherlands, Lithuania, Norway, Canada, South Africa 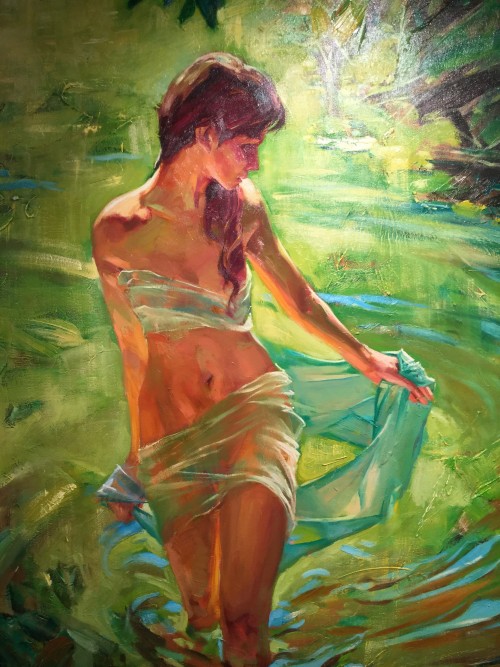 The allegory of summer 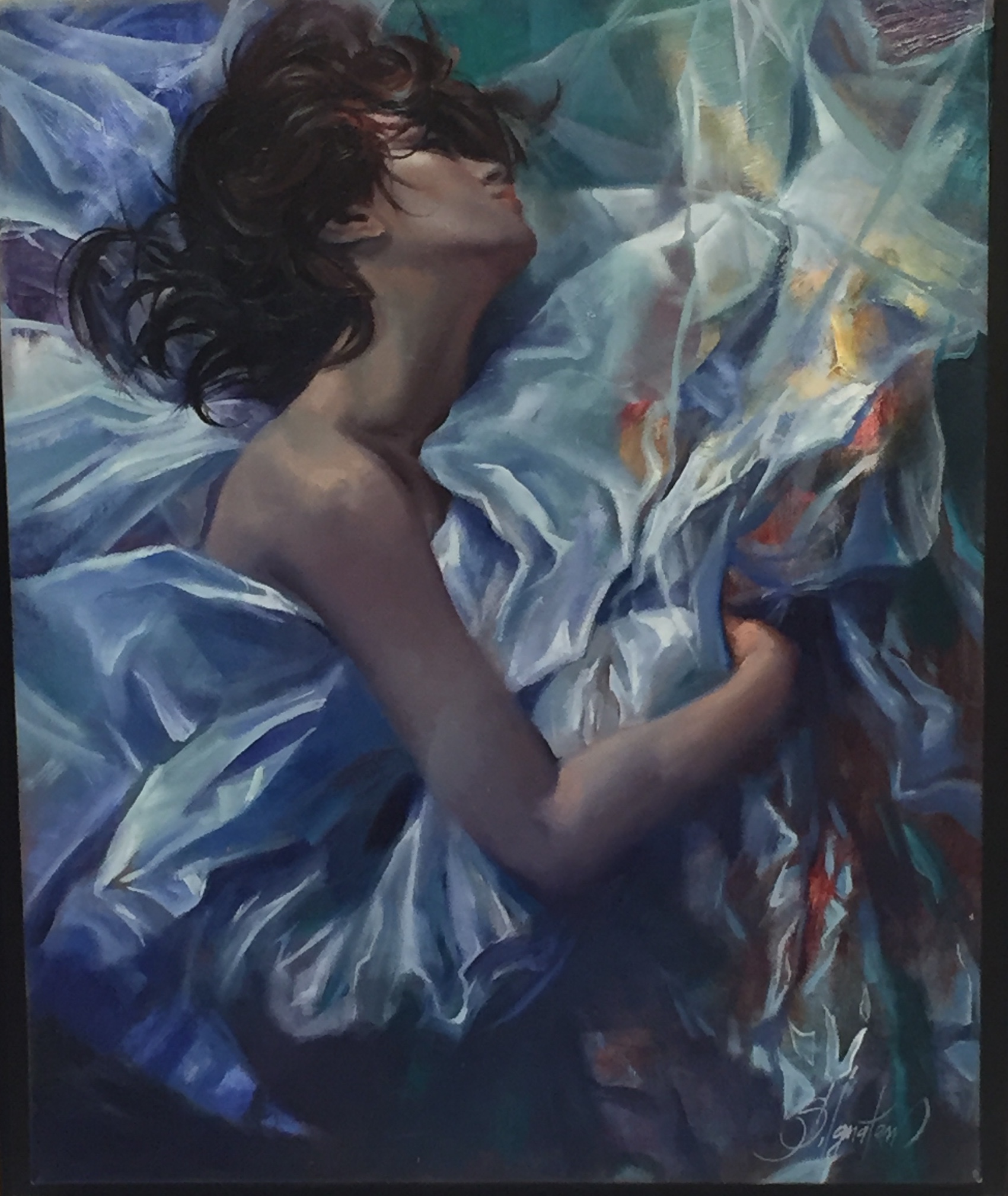 The waiting for the spring